Components of a Centralized Heating System

Here in Salt Lake City, the majority of homes use centralized heating systems to keep their homes warm in the winter. These systems are distinctive because they generate their heat in one place, then use fans or blowers to move it throughout your house via a system of ducts.  They work very well and because natural gas is inexpensive, they tend to remain very cost effectives as well. A Salt Lake City heating system installation company like Rentmeister Total Home Service should be able to help you with your furnace as a matter of course.

The help you better understand how the system works, here’s a quick breakdown of the components of a centralized heating system.

The components of a centralized heating system all need to move in sync in order for your heater to work. When they don’t, you need to call upon Rentmeister Total Home Service. We’re based in Salt Lake City, heating installation and repair rank among our specialties, and we’re dedicated to your complete satisfaction. Pick up the phone and give us a call today!

Forced-air furnaces are the go-to format for warming your home. They use natural gas to ignite burners, which send the flames through a heat exchanger. That warms the surrounding air, which can then be blown into your home via a fan through a series of ducts. It’s an inexpensive and efficient way to keep your home warm and cozy in the depths of winter, but like any other appliance, it sometimes experiences breakdowns. Here in Bountiful UT, heating repair services can correct most problems that crop up with traditional furnaces.

Here’s a brief list of common heating repairs for a forced-air furnace:

If you’re facing common heating repairs for a forced-air furnace, then give the Bountiful, UT heating repair experts at Rentmeister Total Home Service a call. For home owners in Bountiful, heating repair services like the kind we offer are the best bet you’ll have for keeping your heater safe and operation during the cold winter months. Give us a call today to see what we can do for you.

Tags: Bountiful, Furnaces
Posted in Heating | Comments Off on Common Heating Repairs for a Forced-Air Furnace

It’s hard to imagine Valentine’s Day without the traditional greeting cards, whether accompanying a gift of flowers and candy, or sent between children in a school room. For commercial greeting card companies, February 14th is as important to them as the December holidays, Easter, and Mother’s Day.

Valentine’s Day as a celebration of romantic love predates printed greeting cards by a few centuries. In fact, the reason that sending romantic greeting cards became popular was because of the most un-romantic thing you can imagine: a reduction in postage rates.

In 1765, Parliament authorized the creation of “Penny Posts” that used a uniform rate of one old penny per letter throughout Great Britain and Ireland. Printers took advantage of the ease with which people could send letters to each other on Valentine’s Day by crafting cards with love poems on them. Many of these verses were collected in 1797 in the book The Young Man’s Valentine Writer, which was a resource for the lover with a romantic soul but not the most confident poetry style.

By the mid-19th-century, the Valentine’s Day greeting card was flourishing across England. Although people still followed a tradition of creating handmade Valentine’s Day cards from lace, ribbons, and flowers, commercially produced cards now overtook them. In 1835, the English post office mailed 60,000 valentines. As production expenses dropped, the English card manufacturers branched out creatively with humorous and sometimes vulgar cards… many of which we would find startlingly familiar in the 21st century. One of the common jokes on these cards was to design them to look like marriage certificates or court summons.

Across the Atlantic, the United States was slower to embrace the popular British custom. It wasn’t until 1847 that a U.S. printer mass-produced greeting cards for Valentine’s Day. Only two years later, American journalists noted how rapidly people in the country had embraced the tradition, turning into a fad that has never died down. The woman who printed the first U.S. Valentine’s Day card, Esther Howland, is today recognized by the Greeting Card Association with the annual “Esther Howland Award for a Greeting Card Visionary.”

The greeting card industry certainly has reason to thank Ms. Howland. Her idea of going into business printing romantic greeting cards, which came to her after she received a traditional English valentine when she was 19 years old, now sells 190 million cards in the U.S. every year. That number doesn’t include the smaller exchange cards used in elementary school classrooms, which would swell the number to 1 billion. (Who receives the most Valentine’s Day cards each year? Teachers!)

Whether you send out Valentine’s Day cards—handmade, store-bought, digital—or not, we at Rentmeister Total Home Service hope you have a happy February 14th.

Can Wood Stoves Help With Heating?

Here in Bountiful, UT, heating still relies on old fashioned methods as much as more modern systems such as forced-air furnaces. We live in the West, with its traditions of self-sufficiency and the simple beauty of the plains. In that environment, romantic heating systems such as fireplaces and wood-burning stoves still see a lot of use. Wood-burning stoves dramatically enhance the atmosphere of your home, as well as being easy to use and requiring no fuel beyond the wood itself. But beyond the romance and ease of use, can wood stoves help with heating? The answer is a resounding yes.

Because of their construction, wood stoves are much more efficient than fireplaces. The heat is contained in their central box, fed by fresh air through the intake vents. The size and compact nature of the stove means that many gases which might escape up the chimney will instead remain and burn inside the stove, generating more heat and keeping it inside where it belongs.

Furthermore, the heat generated by a wood stove is radiant heat, augmented by the metal of the stove itself and warming the nearby room with a great deal of efficiency. Some types of wood stove come with convection chambers and fans to help move the air more efficiently, but even those that don’t can still generate a great deal of radiant heat.

The downside to wood stoves is that their heating potential is usually limited to the room they occupy. However, the cost of heating is practically nothing and wood stoves don’t generate many pollutants or harmful chemicals in the production of their heat. That comes on top of the cozy ambiance and romantic atmosphere a wood stove can provide. In Bountiful UT, heating with a wood stove fits right in with our overall climate and the unique culture that comes from life in the Southwest. The Bountiful, UT heating experts at Rentmeister Total Home Service can plan and install a beautiful wood stove to help with heating in your home. If you’re interested, pick up the phone and call us today to make an appointment.

Tags: Bountiful, Wood Stoves
Posted in Heating | Comments Off on Can Wood Stoves Help With Heating?

How to Keep Your AC System Going Strong

Why Choose a Zone Control System? 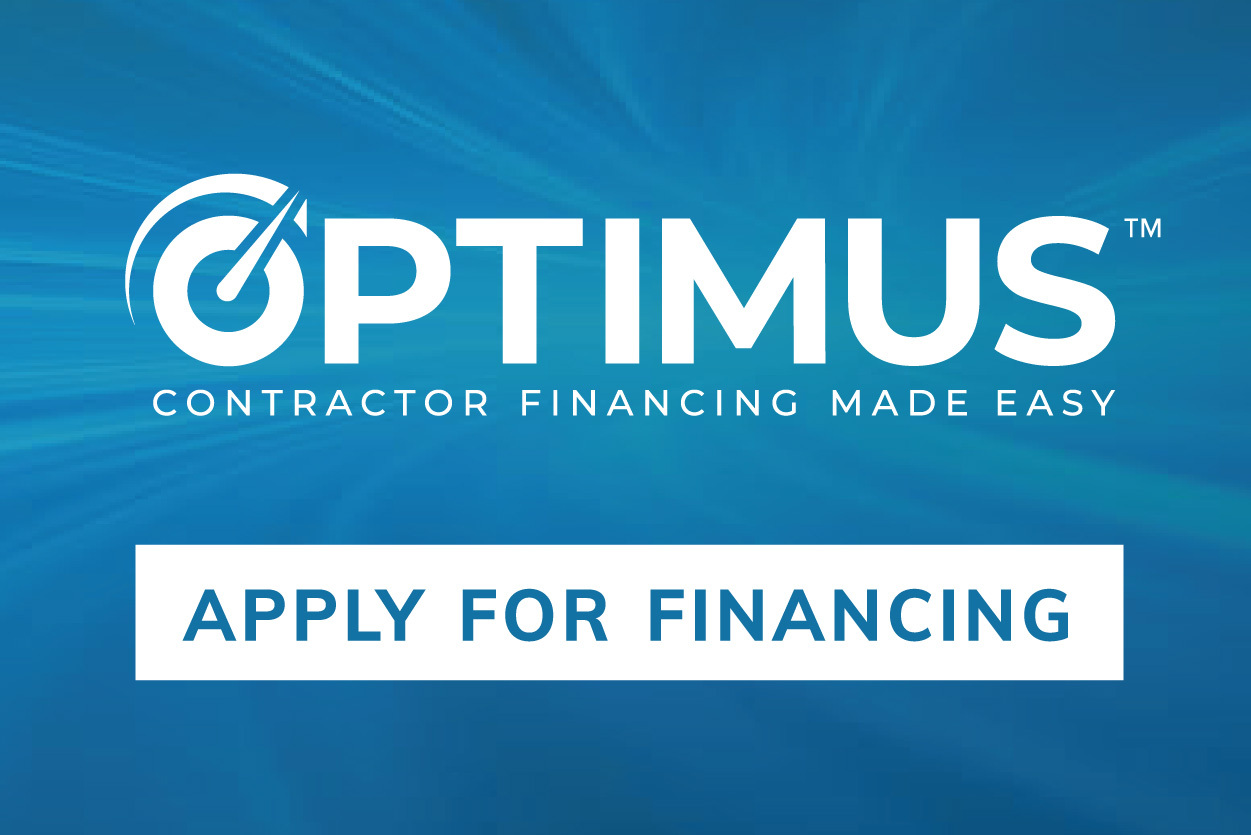